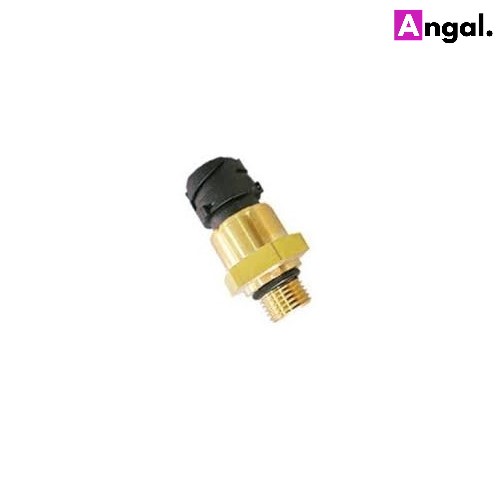 What is a pressure sensor? A pressure sensor is a device for pressure measurement of gases or liquids. Pressure is an expression of the force required to stop a fluid from expanding, and is usually stated in terms of force per unit area. A pressure sensor usually acts as a transducer; it generates a signal as a function of the pressure imposed. For the purposes of this article, such a signal is electrical.

Pressure sensors can vary drastically in technology, design, performance, application suitability and cost. A conservative estimate would be that there may be over 50 technologies and at least 300 companies making pressure sensors worldwide.

Some pressure sensors are pressure switches, which turn on or off at a particular pressure. For example, a water pump can be controlled by a pressure switch so that it starts when water is released from the system, reducing the pressure in a reservoir.

Disclaimer : The OEM Numbers/Other Numbers , Company/Brand Name, Logos and Pictures are for informative and reference purpose only. we have no association whatsoever with the respected company/companies and are the property of their respective owners. All the components are sourced from aftermarket players for the replacement market only.